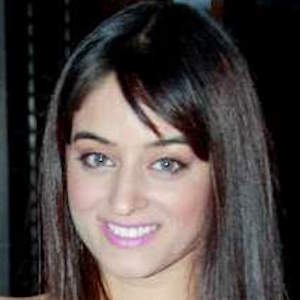 After establishing a career as a fashion model, Vij began to pursue work as an actress and starred as Nakusha in the highly successful Colors TV series Laagi Tujhse Lagan.

Early in her career, she appeared in numerous music videos. She played her first starring television role in a 2006 to 2007 series titled Akela.

She competed on the fourth season of Jhalak Dikhhla Jaa.

She and her husband, soap opera actor Jay Banushali, were the champions of the fifth season of the popular reality television series Nach Baliye.

She and the acclaimed actor Mammooty co-starred in a Malayalam film titled Aparichithan.

Mahii Vij Is A Member Of