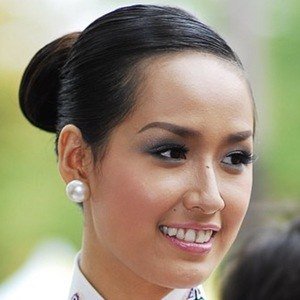 Pageant contestant, model and actress who was crowned as the tenth Miss Vietnam, earning the right to compete in the Miss World 2006 pageant. The following year, she was cast as the lead in the film Negative (2007).

She is an activist who has served as an ambassador for the Asia Injury Prevention Foundation.

She has a sister named Mai Ngoc Phuong.

Mai Phuong Thuy Is A Member Of