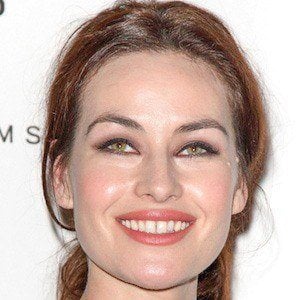 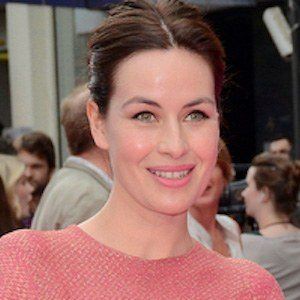 British actress who is best known for her role as Milady de Winter in the BBC series The Musketeers. She has also acted in films like Set Fire to the Stars and The Boat People.

One of her earliest roles was as Sophie in the television series Top Buzzer in 2004.

She graduated from London Metropolitan University with a degree in performing arts.

Her father is restaurateur Eugene McCoy and her younger brother is also an actor named Eugene McCoy.

She acted alongside Tom Burke, who has played Athos, in BBC's The Musketeers.

Maimie McCoy Is A Member Of