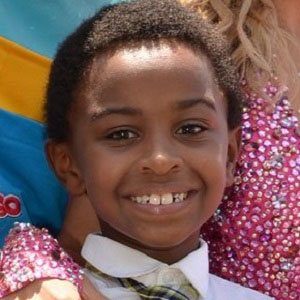 Most well known for his childhood portrayal of Cyril Rivera in the Brazilian soap opera Carousel, he went on to play the same character in the Brazilian TV series Patrol Salvadora, as well as in the 2015 film Carousel: The Movie.

Shortly after making his debut on Carousel, he won UOL Pop TV and Trophy Press awards, as well as a Contigo Prize.

He played a child version of Michael Jackson in a 2013 theatrical production titled Forever King of Pop.

He and Game of Thrones cast member Lino Facioli are both well known Brazilian child actors.

Jean Paulo Campos Is A Member Of