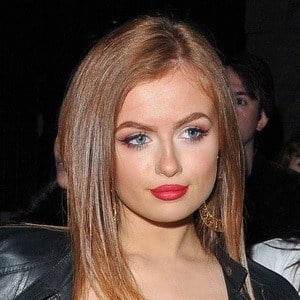 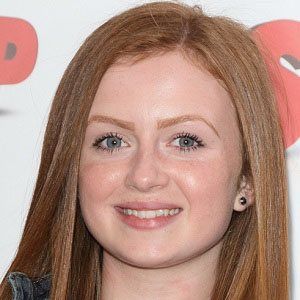 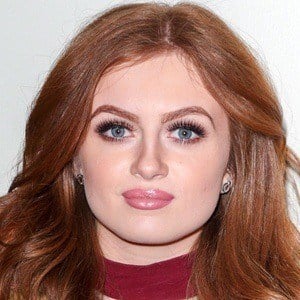 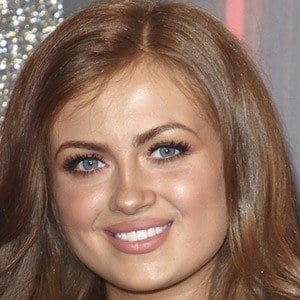 Actress who played the role of Tiffany Butcher in the BBC's EastEnders, and appeared as a young Elizabeth I in the film The Other Boleyn Girl.

Her first on-screen appearance was in the film The Other Boleyn Girl.

She appeared on CITV's show Bookaboo, where she read a story by Ian Whybrow. She became a Strictly Come Dancing contestant in 2020.

She lived in Essex with her parents, Stephen and Julia, and her sister Scarlett.

She said in interviews she is a big fan of Dr. Who and its star David Tennant.

Maisie Smith Is A Member Of