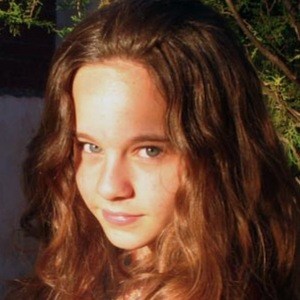 Her first on-screen roles were in the films Miners from Chile and Passage in 2009.

She appeared on the television shows What Time Left Us, Against the Ropes, and The Chosen One in 2011. She has over 550,000 followers on her maitelanatamai Instagram account.

Her dad is Lanata Elbueno.

She and Carla Peterson both acted in One Hundred Days to Fall in Love.

Maite Lanata Is A Member Of