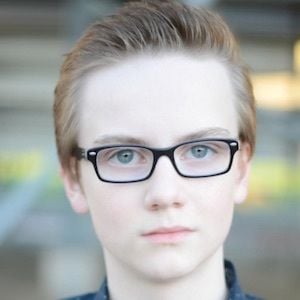 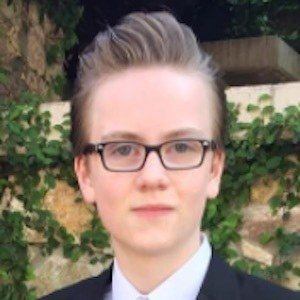 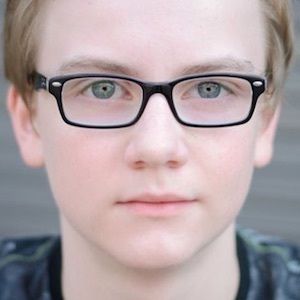 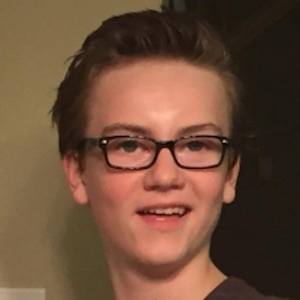 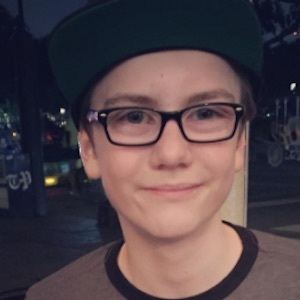 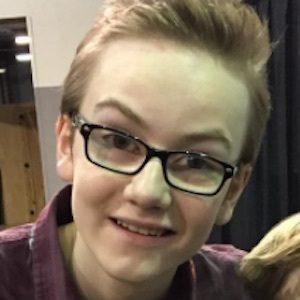 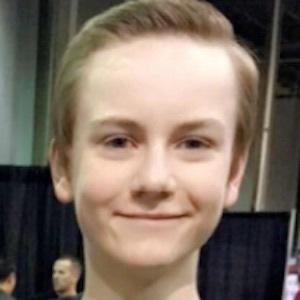 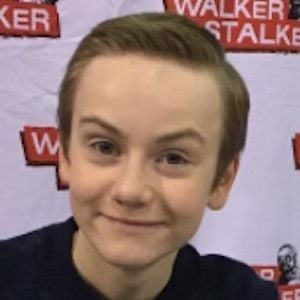 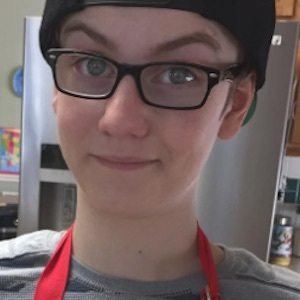 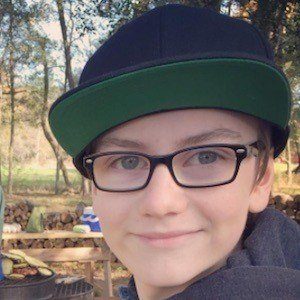 He has held television roles since the age of 7. He played Nicolas Cage's son in the 2014 film Left Behind.

He organized a charity event called Smiles For The Homeless. He has worked locally in the Houston area to collect necessities for homeless shelters.

His younger brother Cooper is also an actor. His mom helped get him started in acting by submitting him to talent agencies.

Major Dodson Is A Member Of