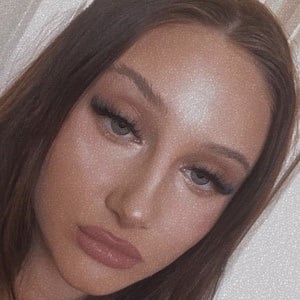 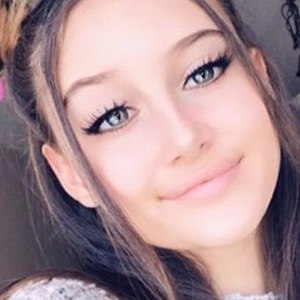 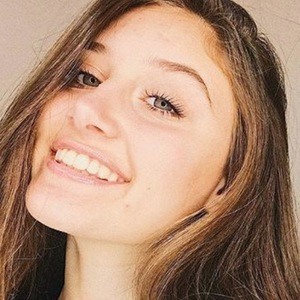 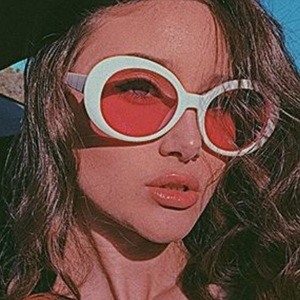 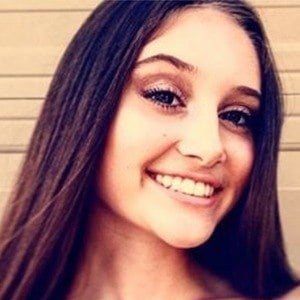 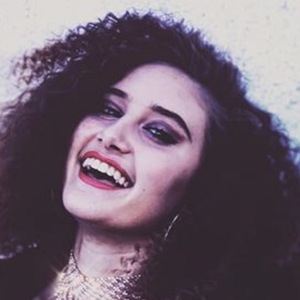 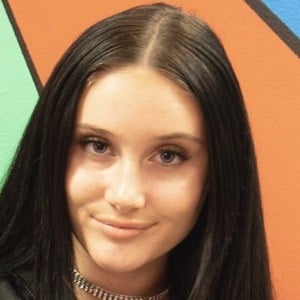 Singer who rose to fame after appearing on America's Got Talent at age 15. She walked away with Season 13's last golden buzzer after wowing judges with her rendition of Demi Lovato's "Warrior." She also became a top 10 finalist on the 18th season of American Idol.

She does impressions of Kermit the Frog and Shakira and can sing almost any song using those voices.

She's expressed a dislike for mac n' cheese and spaghetti, but claims her mother makes them all the time.

Michael Ketterer, Courtney Hadwin and Amanda Mena were the other three singers who received Golden Buzzers on Phillips' season of AGT.

Makayla Phillips Is A Member Of