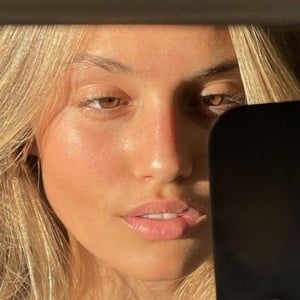 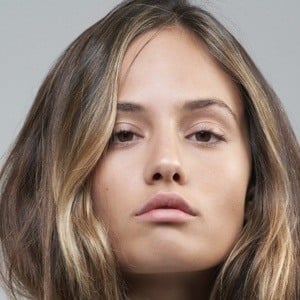 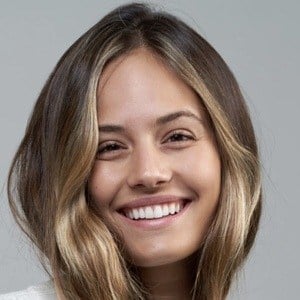 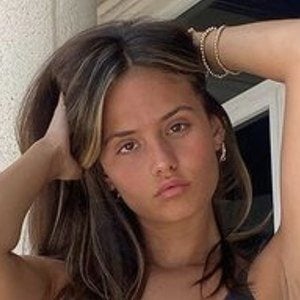 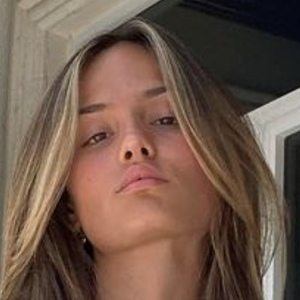 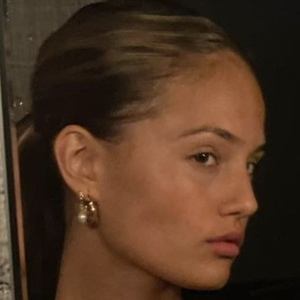 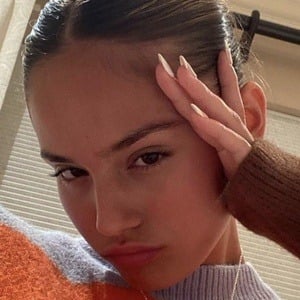 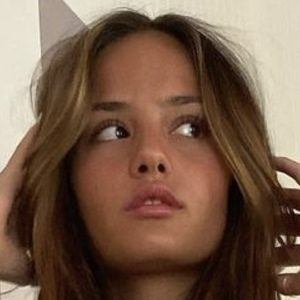 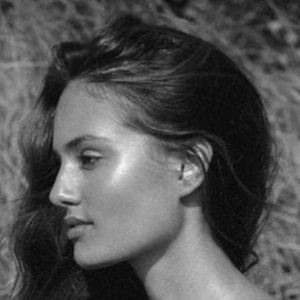 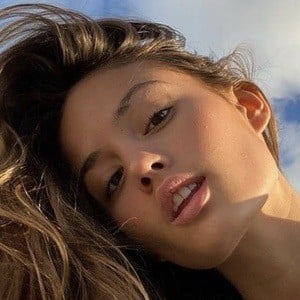 Crowned TikTok personality known for her makayllastorms account. She is known for posting lip-sync videos to popular rap songs. She was also featured in the music video for the Carson Lueders song "Lonely."

Her first post on musical.ly, the app which later became TikTok, utilized the lyrics of Big Sean's "Dance (A$$)," featuring Nicki Minaj. She amassed more than 1.7 million fans on her original TikTok account, makaylastormsss, before it was deactivated.

She has also amassed more than 200,000 followers on Instagram. She can be found on Snapchat under the username makayllastorms.

She is from Florida and has three siblings. She'd briefly date Owen Cusac in mid to late 2018.

Makayla Storms Is A Member Of