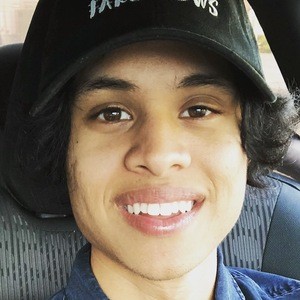 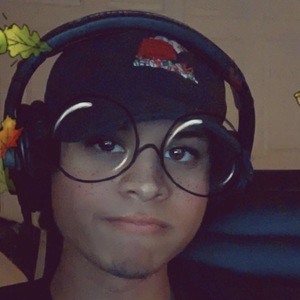 Content creator for YouTube who became primarily known for his funny montages of VRCHAT and VR related games. He would also post the occasional unboxing video and vlog for his more than 300,000 subscribers.

He began his career on YouTube in July of 2015 with a video called "Gmod Funny Moments (Prop Hunt, Newbie, Na na na, and more!)."

He played Garry's Mod in his early YouTube days. He has also streamed gaming content on Twitch.

He and TruNoom are both known for their VRCHAT videos.

Malachichi Is A Member Of