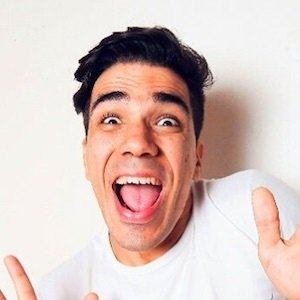 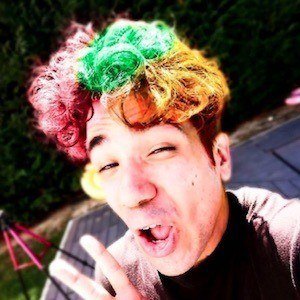 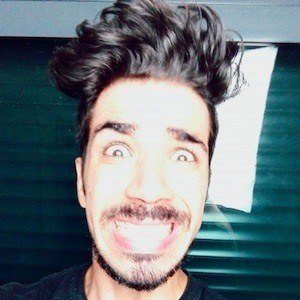 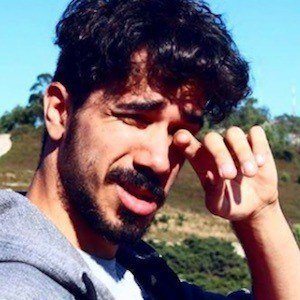 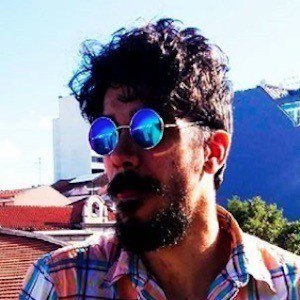 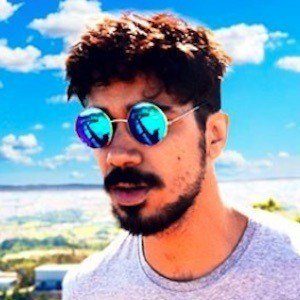 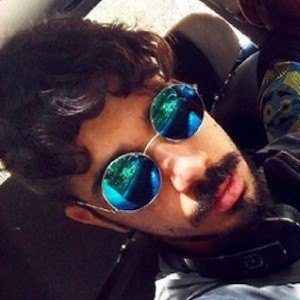 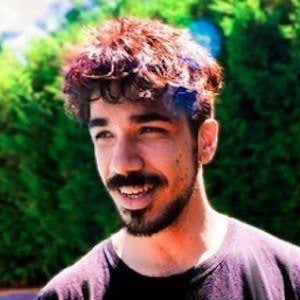 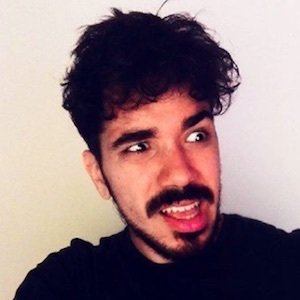 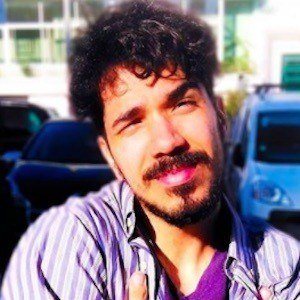 Humor vlogger known as the creator of the YouTube channel Malacueca, which has more than 440,000 subscribers.

After joining YouTube in January 2016, he began posting videos the following month. That same February, he also joined Twitter.

Some of his popular comedy vlogs include "TESTE DA MENTE SUJA (98% FALHAM)" and "INVADI A CASA DOS YOUTUBERS (ENTRADA SECRETA)."

His girlfriend, Daniela Melo, has appeared in numerous videos on his channel.

Malacueca Is A Member Of