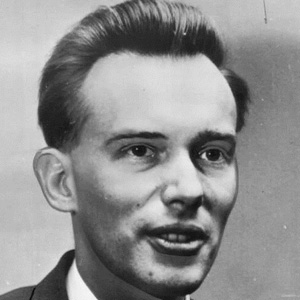 Journalist and photographer who won a Pulitzer Prize in 1964 for his reporting on the Vietnam War.

He studied Chemistry at a Quaker college in Pennsylvania before starting his career in Journalism.

He was arguably best known for his photograph of the self-immolation of Buddhist monk Thich Quang Duc in 1963.

He had two children with his wife, Le Lieu.

He won the Pulitzer Prize for International Reporting while at the Associated Press -- two years before Peter Arnett did.

Malcolm Browne Is A Member Of