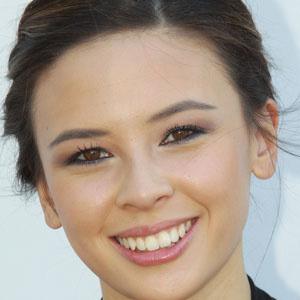 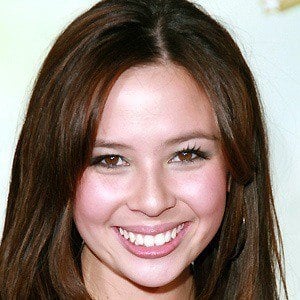 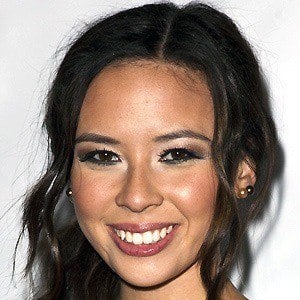 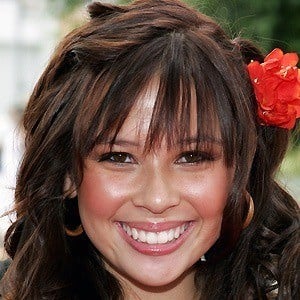 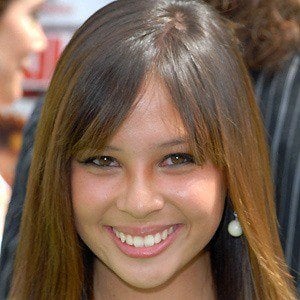 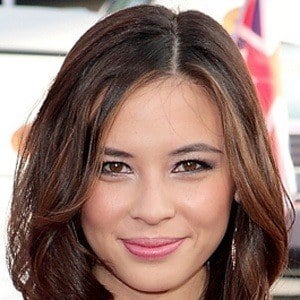 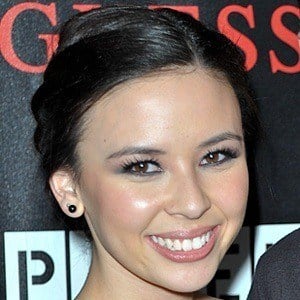 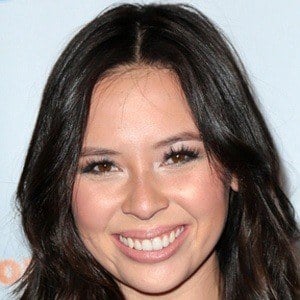 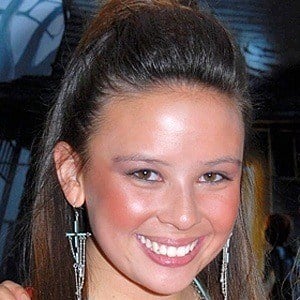 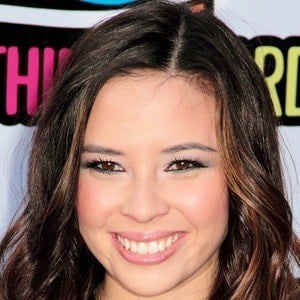 Actress who played Geena Fabiana in the popular Nickelodeon sitcom Unfabulous. She also starred as Alice Cantwell in the 2010 film The Social Network and as Quinn in the movie Bratz: The Movie. She went on to be cast in the Amazon series Invincible.

She appeared on Barney & Friends and Dellaventura at age six.

She played the recurring role of Anna on the teen drama The Vampire Diaries from 2009 until 2011.

She is the oldest of four children. She is half-Chinese American and part-Cherokee.

She made an appearance on the show Hannah Montana, starring Miley Cyrus.