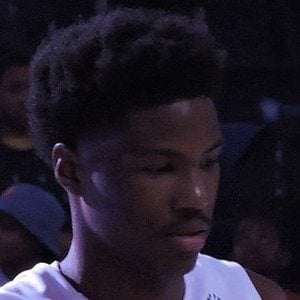 Guard who is famous for his career in the NBA. In 2016, he was drafted by the Denver Nuggets with the 19th overall pick, and played in 22 games for them during his rookie season.

He finished his high school career as the class 1A player of the year in Georgia.

He played college basketball for the Florida State Seminoles. He finished his only season as a freshman on the ACC's all-freshman team.

His parents' names are Michael and Deena.

He played for the 2016 Denver Nuggets' team alongside Wilson Chandler.

Malik Beasley Is A Member Of