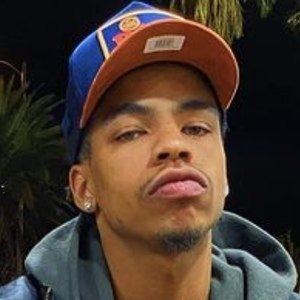 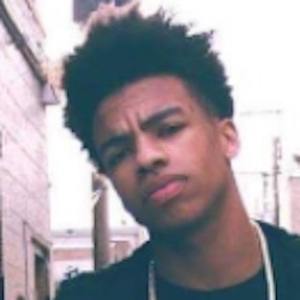 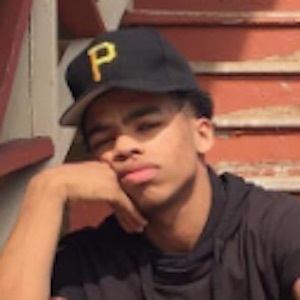 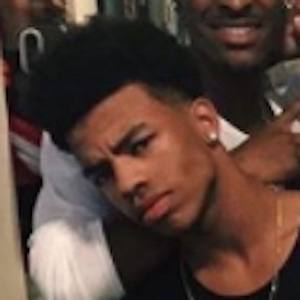 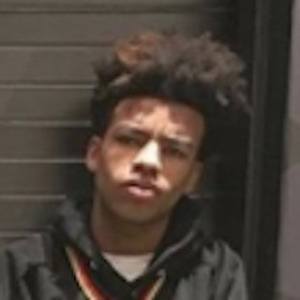 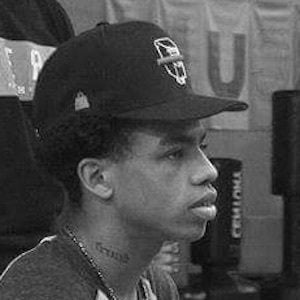 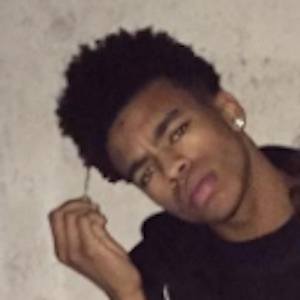 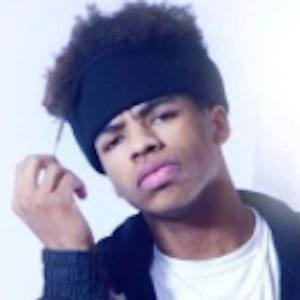 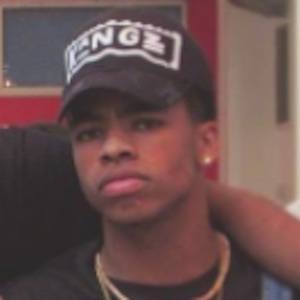 Professional dancer and choreographer recognized as being a member of The Future Kingz crew. They have appeared on The Ellen Show and the 13th season of America's Got Talent. He has also been a member of Friendship Bros.

He is featured in a routine set to Future's single "Mask Off" that went viral in early 2017. He also released the viral hit "Drip Like Water" featuring Wavy Ju in 2017.

He performs alongside his brother Zaya in The Future Kingz and Friendship Bros.

In April 2016 he shared the stage with Chance the Rapper while performing with The Future Kingz.

Malik Sosho Is A Member Of