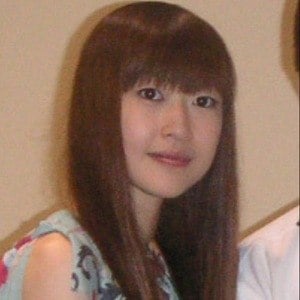 Anime voice actress who has become known for her distinctively soft, breathy voice. Some of her most famous voice roles include Rin on Inuyasha, Enma Ai on Hell Girl and Yukako Yamagishi on JoJo's Bizarre Adventure.

She was born in Kanazawa, Ishikawa Prefecture, Japan.

She and Rebecca Shoichet have both voiced characters on Inuyasha.

Mamiko Noto Is A Member Of