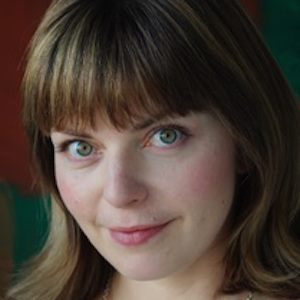 Canadian voice actress who is known for playing the role of Sota Higurashi in InuYasha.

She had one of her first voice roles as Nami Yamigumo in the 1991 animation series Silent Mobius.

She grew up with her family in Sydenham, Ontario.

She and Richard Ian Cox both voiced roles in InuYasha.

Rebecca Shoichet Is A Member Of