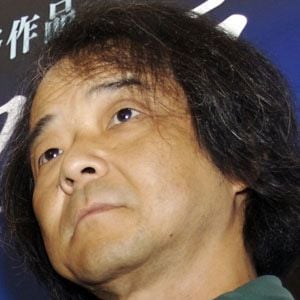 Director of popular anime Ghost in the Shell and Urusei Yatsura 2: Beautiful Dreamer.

He obsessed over the work of European filmmakers likeFederico Fellini and Ingmar Bergman while growing up.

He was nominated for the Palme d'Or at the 2004 Cannes Film Festival for Ghost In the Shell: Innocence.

He enjoyed spending time at home with his wife and pets.

He was praised by Avatar director James Cameron for Ghost in the Shell.

Mamoru Oshii Is A Member Of