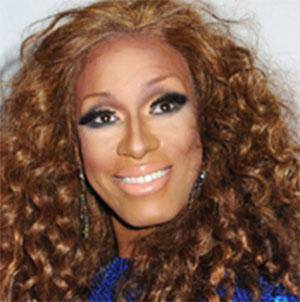 Drag queen and singer who starred on ABC's One Life to Live and the second season of RuPaul's Drag Race before her untimely death from heart failure at the age of 27.

She has also been seen on A&E's 15 Films about Madonna and Voom HD's Magnificent Obsessions.

She was born Antoine Ashley in Dallas, Texas. She had a sibling named Kennedy. She was in a relationship with Karl Westerberg up until her death in 2012.

She appeared in David Guetta's music video for the song "Gettin' Over You."

Sahara Davenport Is A Member Of