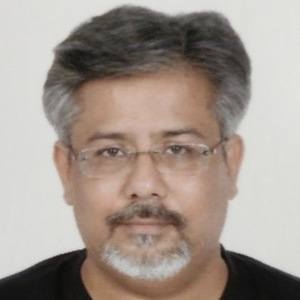 He was raised and educated in Mumbai.

In 2009, he won the Maya Kamath Memorial Award for Excellence in Cartooning.

He and comedian Ar Rahman are both originally from India.

Manjul Is A Member Of