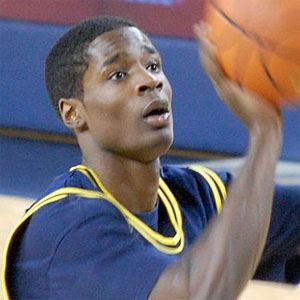 Guard who made his NBA debut in 2010 for the Cleveland Cavaliers.

He played three years of college basketball at the University of Michigan, and was first-team All-Big 10 in 2009.

While playing for the NBADL's Los Angeles D-Fenders, he set a franchise record by scoring 56 points in a single game.

His parents are James Carter and Merrick Harris-Carter, and he has nine siblings.

He made his first NBA start on December 29, 2010, as a replacement for injured starter Mo Williams.

Manny Harris Is A Member Of