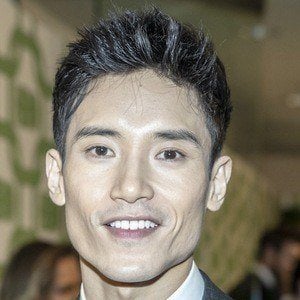 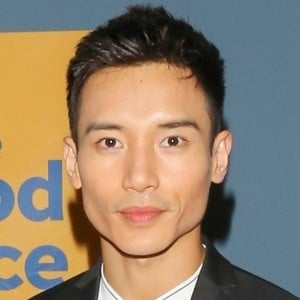 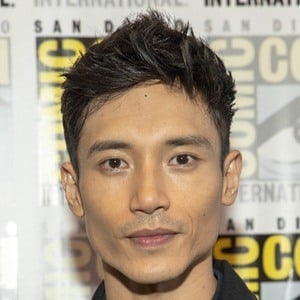 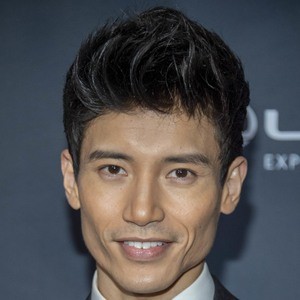 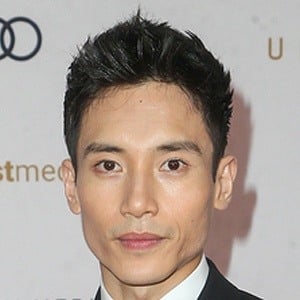 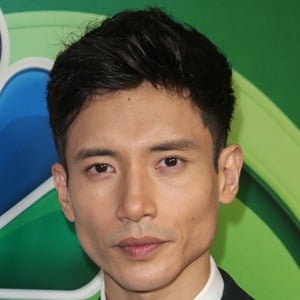 Television and movie actor who landed starring roles on The Romeo Section and The Good Place. In 2019, he was cast in Top Gun: Maverick.

He attended University of British Columbia where he studied civil engineering.

He took on the role of Eric for Lifetime's The Unauthorized Saved by the Bell Story.

He is from Canada. He got engaged to Dianne Doan in 2019.

He appeared in an episode of iZombie which stars Rose McIver.

Manny Jacinto Is A Member Of