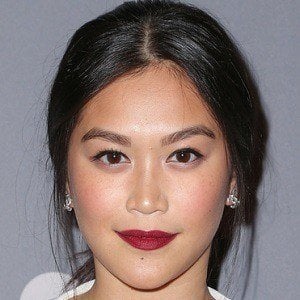 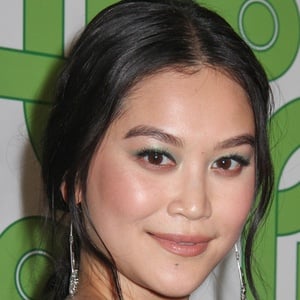 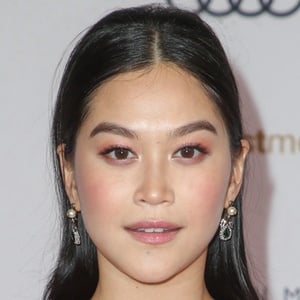 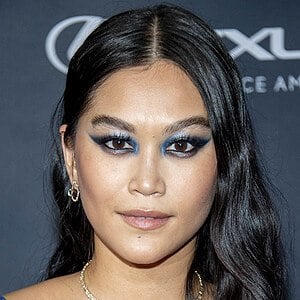 Disney actress who gained fame for her portrayal of Lonnie in the Disney Channel original movie Descendants. She had previously been seen in Vikings and Once Upon a Time.

She was a dancer in a couple of episodes of So You Think You Can Dance Canada.

She was a dancer in the television movie Big Time Rush: Music Sounds Better with U.

She was born in Abbotsford, British Columbia, Canada. She grew up with a younger sister.

She starred alongside Brenna D'Amico in Descendants.

Dianne Doan Is A Member Of