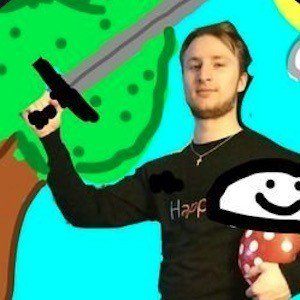 Hockey enthusiast whose popular YouTube channel features gameplay from the NHL video game franchise. He has published varying types of videos taken from the game including pack openings, "Goalie Be a Pro" and "Fantasy Draft Challenges."

Upon attending college, he began to study for a degree in the software field.

His name is Austin and he is Canadian.

He has collaborated on a number of videos with fellow YouTuber TacTixHD.

ManoftheRitt Is A Member Of