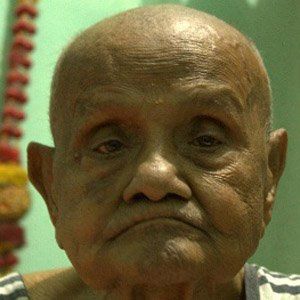 His body was decimated after an attack of black fever when he was 12 years old.

He was given the nickname Pocket Hercules because he stood 4'11" tall.

One of his sons managed a holistic health center.

He and MMA fighter Matt Brown have both participated in professional bodybuilding.

Manohar Aich Is A Member Of