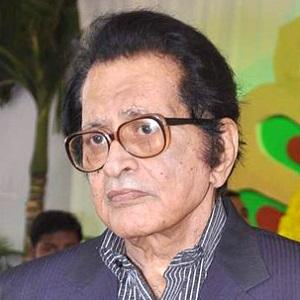 Veteran leading Indian actor and director who won the prestigious Filmfare Lifetime Achievement Award in 1999. From 1968 to 1976, he won seven of the 13 Filmfare Awards he was nominated for.

He earned a degree from Hindu College at the University of Delhi.

He had two sons, Vishal and Kunal, with his wife Shashi Goswami, and has a brother named Rajiv.

Manoj Kumar Is A Member Of