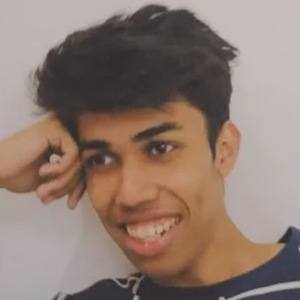 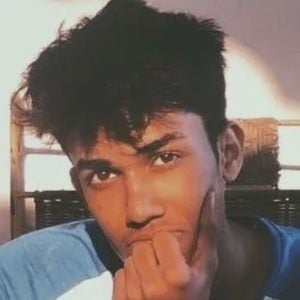 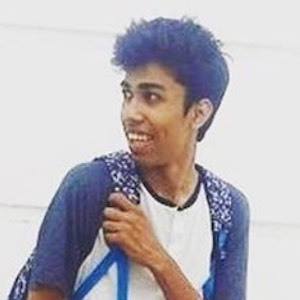 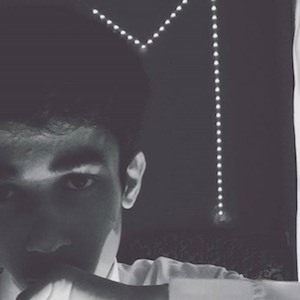 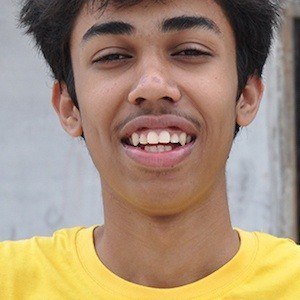 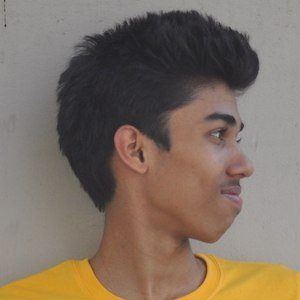 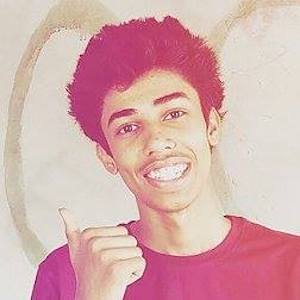 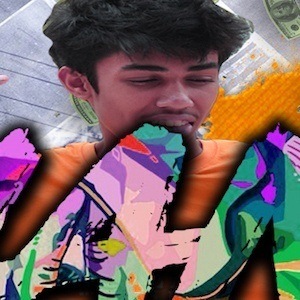 Known for his Youtube channel simply titled Manr, he has earned more than 120,000 subscribers by creating challenges, reaction videos, pranks calls, and more.

Before he began to gain a following on YouTube, he spent his free time playing tennis as a hobby.

One of his more popular prank videos was "her kid fell off the water slide...," which racked up over two and a half million views within two weeks.

His real name is Manar. He has an older brother and an older sister.

Some of his YouTube videos were inspired by stars like Jake Paul, Logan Paul, and Roman Atwood.

Manr Is A Member Of