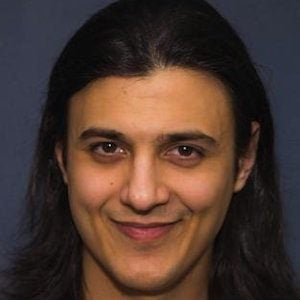 Gaming and comedy YouTuber known for his variety of videos, including comedic montages, let's plays, vlogs, challenges, skits, and more. He is also a presenter and host, having worked for companies such as DreamHack and Fragbite.

He studied history at the School of Oriental and African Studies. At the end of 2012, a few months after graduating, he was unemployed and had a lot of free time. It was during this period that he started posting to YouTube.

His real name is Pala. He has lived in London his entire life. He is half Indian, a quarter Scottish, and a quarter Irish.

Mantrousse Is A Member Of