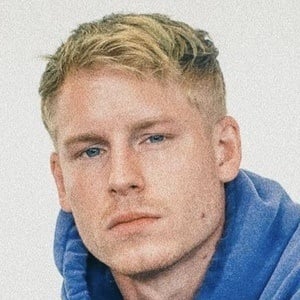 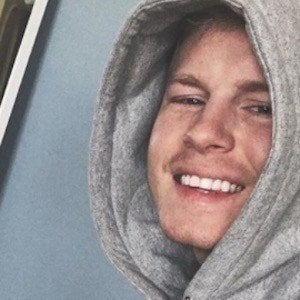 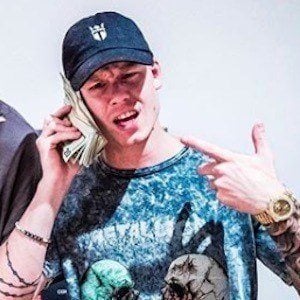 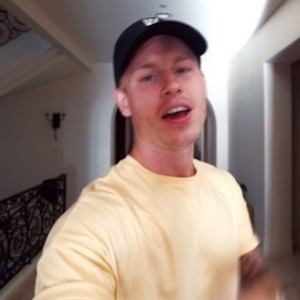 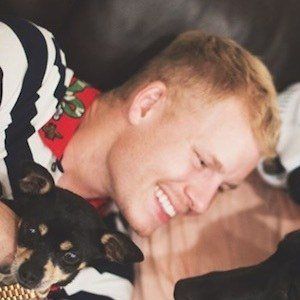 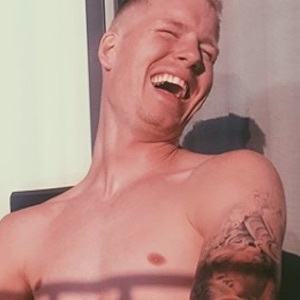 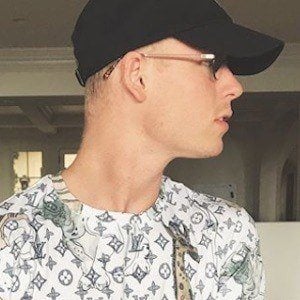 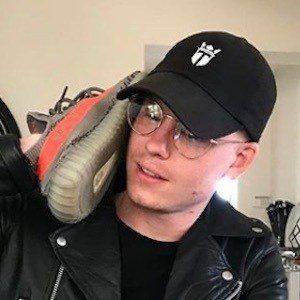 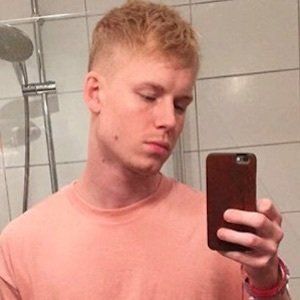 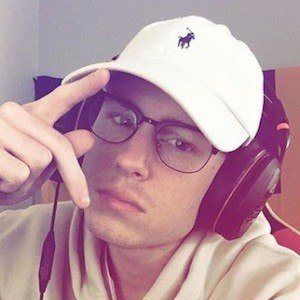 Swedish director in the FaZe Clan named Jakob who earned a substantial following of more than 2.7 million subscribers. He has been known for posting prank videos, Fortnite gaming videos and fitness related videos.

He played soccer and hockey growing up. He first visited the United States in 2012.

As a kid, he wanted to play soccer professionally. One of his videos documented his three month intense fitness body transformation and has been viewed over 960 thousand times.

He moved to New York where he resided in the FaZe house. He has featured his sister in videos called "How Well Do You Know Me" and "My Sister Hits a Trickshot."

He moved into the FaZe house with FaZe Censor and other members of the FaZe Clan.

FaZe Teeqo Is A Member Of