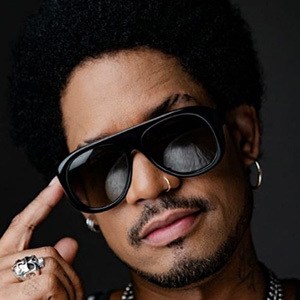 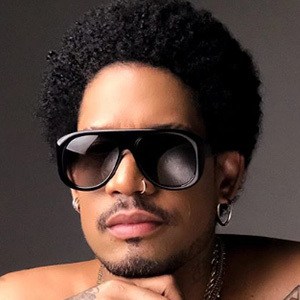 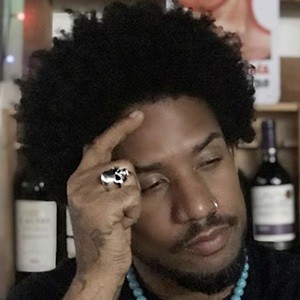 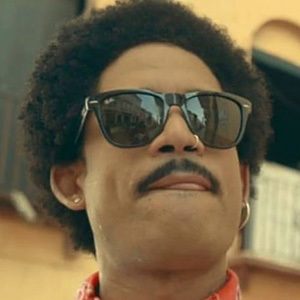 Dominican rapper whose real name is Manuel Varet Marte. He rose to fame under the professional moniker Vakeró. His work won him a number of awards and honors, including multiple Sovereign Awards and Casandra Awards.

As a child, he was inspired by his father's love of music. His favorite artists became Héctor Lavoe, Bob Marley, Fernando Villalona, Ismael Rivera and Marino Pérez.

He was the first urban artist to set foot on the stage of Premios Casandra, which later became the Premios Soberanos, thus succeeding in opening the door for other artists in his genre to be considered for these awards.

His brothers Kunin and Frankie are also musicians. He married Martha Heredia in 2010, but the couple divorced in 2014. He then married Yannely Medina and together they have a daughter named Isabel. He has nine children in total.

He was photographed with Osmani García during a 2017 recording session.

Vakeró Is A Member Of