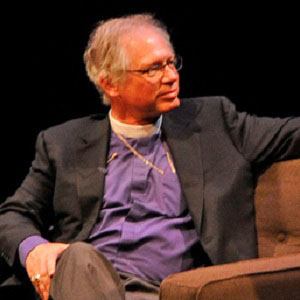 In 2006, this Episcopal religious leader was elected his church's Bishop of California. Previously, he had served a high-ranking position within Alabama's Episcopal diocese.

After earning degrees in science and social science from, respectively, the University of Tennessee and Virginia Tech, he attended the Virginia Theological Seminary and received a Master of Divinity degree.

He grew up in Kingston, Tennessee, as the son of Francis and Mary Frances Andrus. His marriage to University of Alabama executive Sheila Andrus produced daughters named Pilar and Chloe.

He and his English-born contemporary, Henry Scriven, both served as bishops in the American Episcopal Church.

Marc Andrus Is A Member Of