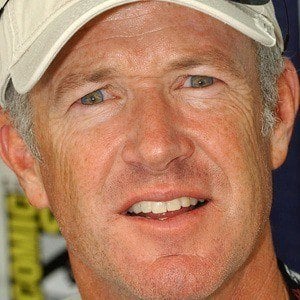 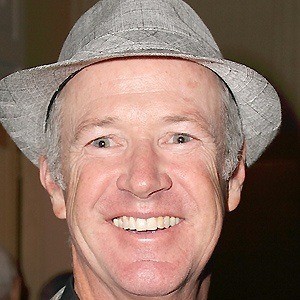 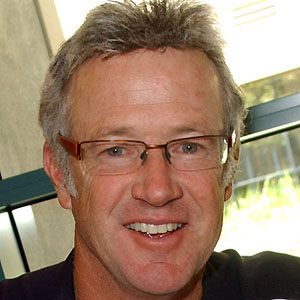 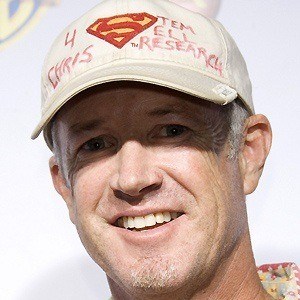 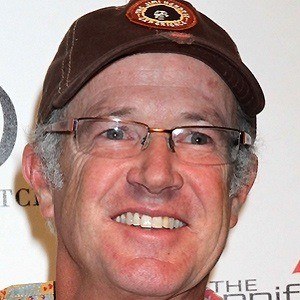 Actor who portrayed Jimmy Olsen in the Superman films from the 1970s and 1980s. His other films include Frost/ Nixon, Apollo 13, and Venomous.

He debuted in the 1976 film, Freaky Friday, and made a cameo appearance in the 2003 remake.

He plays the character Dave McFly in the Back to the Future series.

He was raised in San Mateo, California.

He was Michael J. Fox's on screen brother in Back to the Future.

Back to the Future
Superman III
Superman IV: The Quest for Peace