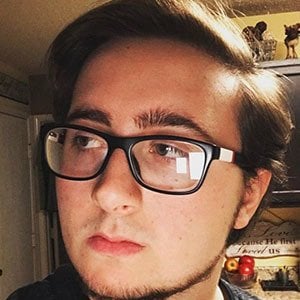 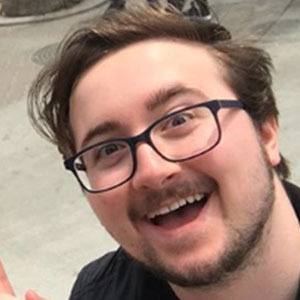 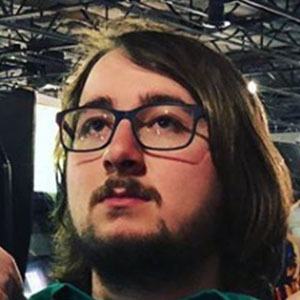 He appeared alongside his brother, Disney actor-singer Mitchel Musso in Secondhand Lions and Monster House. As a televison actor, he has appeared on According to Jim and CSI: Crime Scene Investigation.

When he was five, he flew to Los Angeles to be considered for a Welch's Juice commercial. That job got him several more commercial jobs and film roles.

He started a Los Angeles-based band, .com, with his best friend.

He was born in Rockwall, Texas, and raised by his parents, Katherine and Samuel Musso. Both of his parents were part of a local community theater in Dallas, Texas.

Marc Musso Is A Member Of