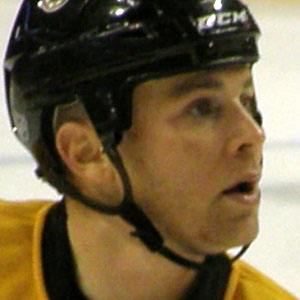 Canadian-born NHL center who began his professional career after being drafted by the New York Rangers in 1995.

He played in the Ontario Hockey League for the Oshawa Generals from 1993 to 1997.

He became a two-time NHL All-Star, but was sidelined towards the end of the 2010-11 season because of post-concussion syndrome.

He played alongside Patrice Bergeron on the Boston Bruins.

Marc Savard Is A Member Of