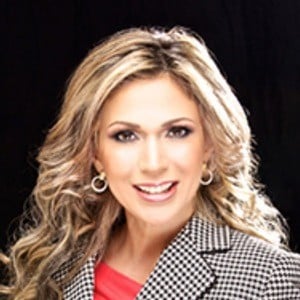 She earned a scholarship to the Centro de Educación Artística when she was eighteen years old and eventually moved to Mexico City to further pursue an acting career.

She was romantically involved with fellow Mexican actor, Eduardo Santamarina, and also had relationships with Renato Malojuvera and Luis Elia. She gave birth to two children: Santiago Elias González and Susana Elias González.

She and fellow Mexican actress Esmeralda Pimentel both became known for their telenovela roles.

Susana González Is A Member Of