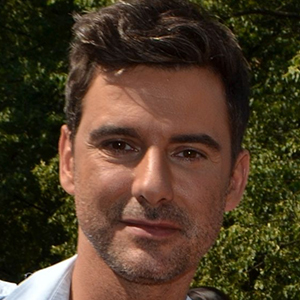 Fashion photographer who's famously known for appearing as a juror on the Polish version of America's Next Top Model, Top Model. His work has been featured on the covers of Vogue, Elle, Vanity Fair, and more.

He started as a TV presenter at an early age on a show for teenagers in Poland. At age 19, he began taking photographs of his friends in the basement.

He's been a judge on Top Model alongside fashion designer Dawid Wolinski.

He shared a photo with his parents on Instagram in October 2016.

He has worked with Naomi Campbell, Milla Jovovich, Eva Herzigova, and more.

Marcin Tyszka Is A Member Of