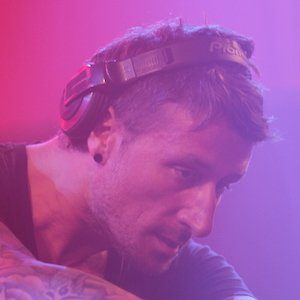 Techno DJ and music producer who is best known for the mid-90s club hits "Scorpia" and "Sniff." He has performed at several of the largest techno festivals in the world including the annual I Love Techno event in France.

He released his debut studio album Planet Goa in 1995.

He had the opportunity to perform at the Spanish nightclub Industrial Copera in late 2017.

He is from Belgium.

Both he and Monika Kruse performed at the 2017 Sea You Festival.

Marco Bailey Is A Member Of