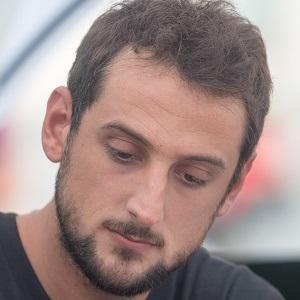 Italian three-point specialist who broke into the NBA in 2007 with the Golden State Warriors. He won the All-Star Three-Point Shootout competition in 2014 and also helped the San Antonio Spurs capture the 2014 NBA Championship.

He first played professional basketball in Bologna, Italy from 2001 to 2007.

He scored 37 points in his first NBA Summer League game for the Warriors after being drafted 18th overall in 2007.

His brother was his agent when coming over to the NBA. He became a husband to Martina Serapini on September 26, 2020.

During the 2009-2010 season, he played on the Toronto Raptors with All-Star power forward Chris Bosh.

Marco Belinelli Is A Member Of