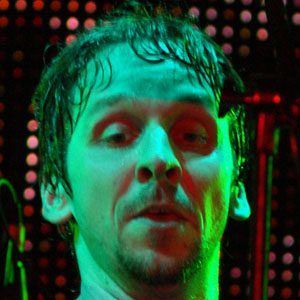 Multi-instrumentalist and session recording artist who rose to fame for his educational work and his collaborations across many genres.

He co-authored several instructional books with Rick Gratton, including Extreme Independence and Extreme Drumming, a DVD that earned him a Telly Award.

He joined UKZ with Eddie Jobson, Trey Gunn, and Alex Machacek in October 2007. He also went on the Summer Slaughter Tour 2007 with death metalists Necrophagist.

His family was residing in Hanover, Germany, when he was born.

He and guitarist Paul Gilbert collaborated on the albums Burning Organ in 2001 and Space Ship One in 2005.

Marco Minnemann Is A Member Of