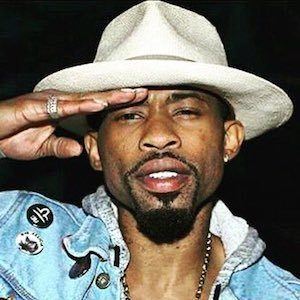 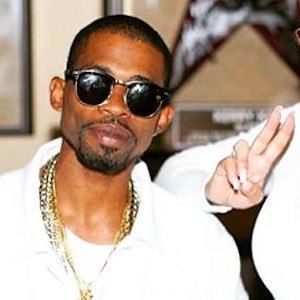 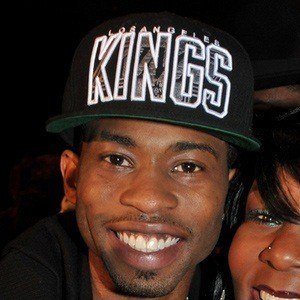 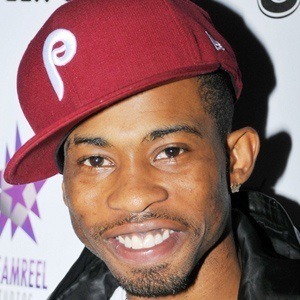 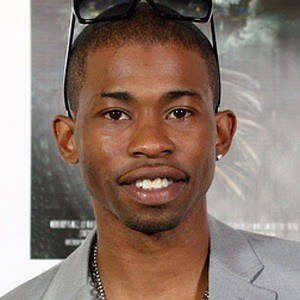 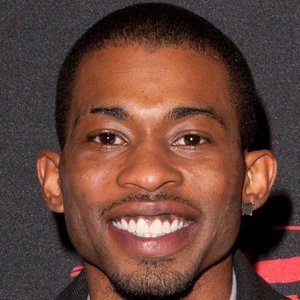 Actor and dancer best known for playing Myles Mitchell on the sitcom Moesha. He is also known for his roles in such movies as Roll Bounce, Another Cinderella Story, and Take the Lead.

He made his TV debut in a 1993 episode of Grace Under Fire.

He was named as one of the 55 Faces of the Future by Nylon Magazine's Young Hollywood Issue in May 2010.

His parents allowed him to perform on the boardwalk at Venice Beach.

He co-starred with singer Brandy on the sitcom Moesha.