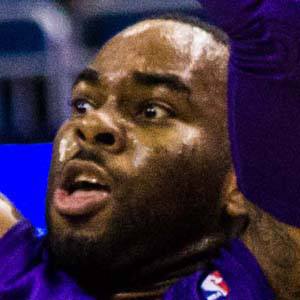 Shooting guard who broke into the NBA with the New Orleans Hornets in 2009. He then went on to play for the Sacramento Kings, Brooklyn Nets, Boston Celtics, Phoenix Suns and Houston Rockets.

He played college basketball for LSU, where he was named the Southeastern Conference Men's Basketball Player of the Year in 2009.

After being picked deep into the 2009 NBA draft, he made the league's All-Rookie Second Team in 2010.

Marcus Thornton Is A Member Of