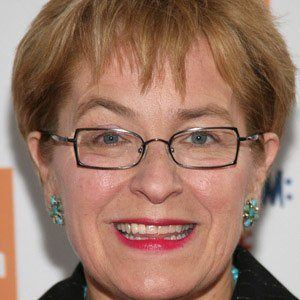 Politician and Democrat who became a member of the U.S. House of Representatives from Ohio in 1983. As of her 16th term in office she was the longest-serving woman serving in Congress and the second longest-servicing member of the House.

She earned a Master of Urban Planning degree from the University of Michigan in 1974.

She served on the Committee on Appropriations and was a co-chair of the Congressional Ukrainian Caucus.

She has one younger brother named Stephen.

She is a female member of the House of Representatives, which is also the case for Nancy Pelosi .

Marcy Kaptur Is A Member Of