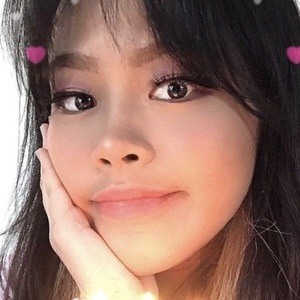 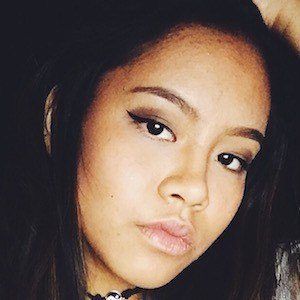 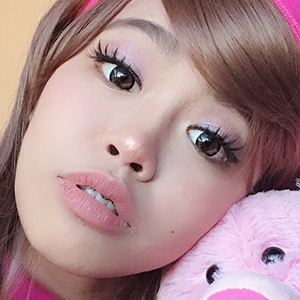 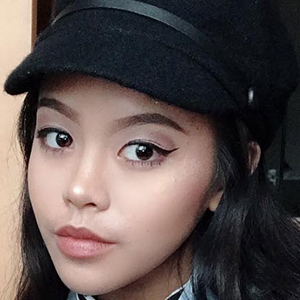 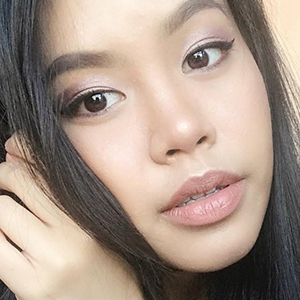 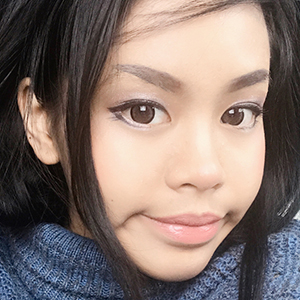 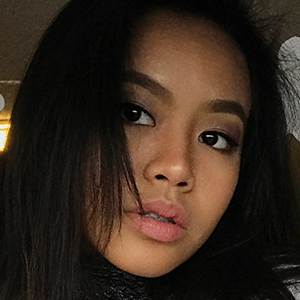 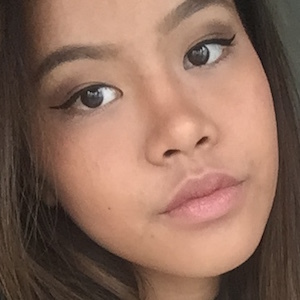 YouTuber who goes by the username Niamerican. She's known for her intense fandom of One Direction and Fifth Harmony and her reactions to music videos.

She uploaded her first video in July of 2013, but didn't gain traction on her channel until 2015, when she saw an influx of subscribers.

Her reaction video to Fifth Harmony's "Worth It" received nearly 1 million views. She has more than 20,000 subscribers on YouTube.

Her parents immigrated to the United States from Dumaguete, Philippines. Her father is a limousine driver and her mother is a nurse. She has a younger sister.

She posted a video in March of 2015 of her meeting Shane Dawson.

Mareliz Glaze Is A Member Of