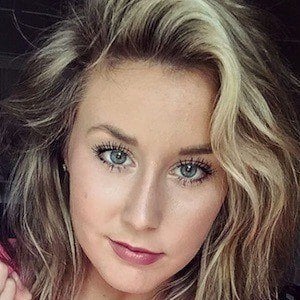 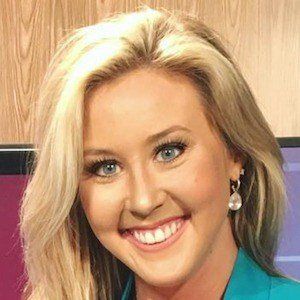 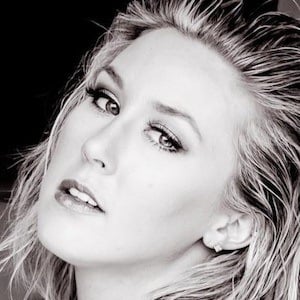 Model and reality star nicknamed the Swag Princess, she rose to fame in 2014 competing on the fourth and fifth season of the CMT competition series Redneck Island.

She began modeling in 2011, making her first appearances in Playboy. This kicked off a career in this and other publications like Maxim and Radar Online.

Outside entertainment, she studied broadcast journalism and sports management at the University of Mississippi.

She has a daughter named Hatleigh and has posted photos of boyfriend Barkley Falkner on Instagram. She dated cast mate Josh Varnado after their first appearance on Redneck Island.

Both she and Jessica Burciaga have gained popularity modeling for Playboy.

Margaret Wood Is A Member Of