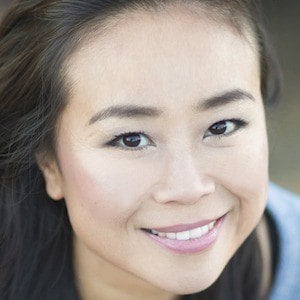 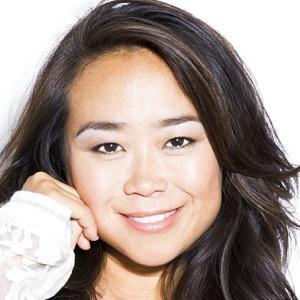 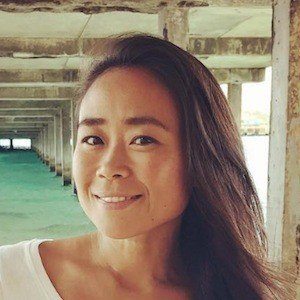 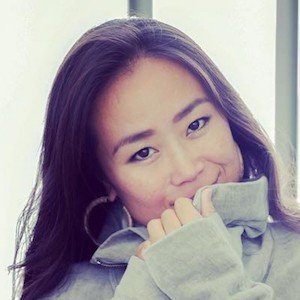 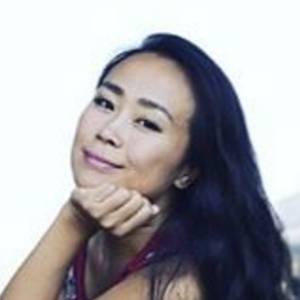 Comedic actress and dancer who is best known for her role as Jenny Kido in Step Up 2: The Streets, Step Up 3D, Step Up: Revolution and Step Up: All In. She also appeared in Timbaland and Missy Elliot's music video "Cop That Disc" as a soloist.

She won the 1st place prize for BET 106&Park's Dance Contest and Amateur night at the Apollo.

She performed with Jamie Foxx at the MTV Video Music Awards during the opening number "Hip Hop Opera."

She is an only child and lost her mother to cancer when she was eleven years old.

She is featured in LL Cool J's song "You Better Watch Me."

Mari Koda Is A Member Of

Step Up Revolution
Step Up: All In
35 Year Olds
Dancers