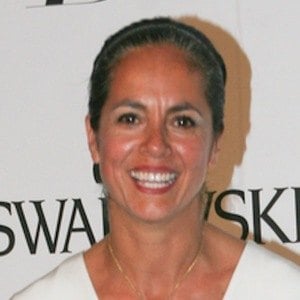 Fashion model and beauty pageant contestant who is best recognized for having won the Miss International pageant in 2011. She has also appeared in several commercial ads for companies such as Chloe, DKNY, and Dior.

She is known for having earned her bachelors degree in nutrition at UEES. In 2011, she earned recognition by winning the Miss Ecuador pageant and after her success, she began sharing modeling shots to Instagram in February of 2013.

She is known for having earned representation from Elite Model Management in the United States.

She shared a photo with her father to Instagram in June of 2018.

She shared a photo with fellow model and pageant contestant Constanza Baez to her Instagram in April of 2018.

Maria Cornejo Is A Member Of