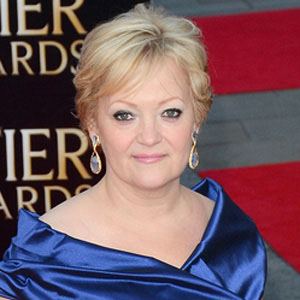 English stage actress and musical theater performer who received Olivier Awards for her performances in Ragtime, Passion, and By Special Arrangement.

She initially studied at a school in Germany, but moved to England with her parents when she was five years old.

Her stage credits include productions of Sunday in the Park with George, April in Paris, and Chicago.

She was born in Switzerland to an English pianist and a Russian-Jewish violinist. Her relationships with filmmaker Oleg Poupko and actor/director Jeremy Sams produced two children.

She co-starred with Michael Ball in the stage production of The Woman in White.

Maria Friedman Is A Member Of