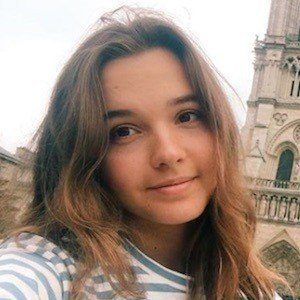 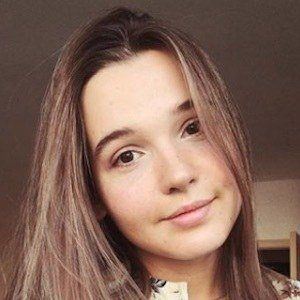 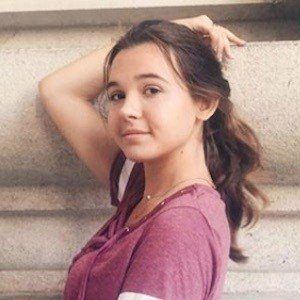 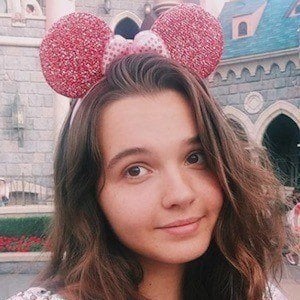 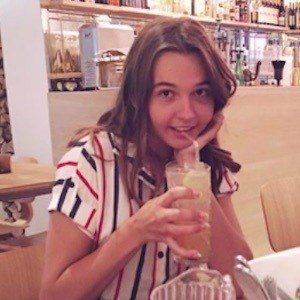 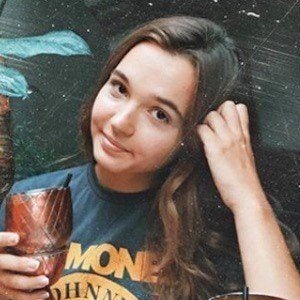 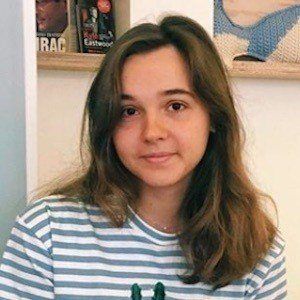 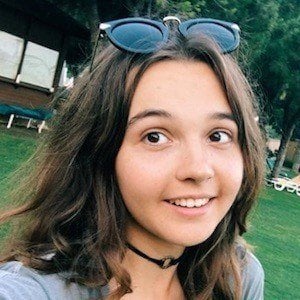 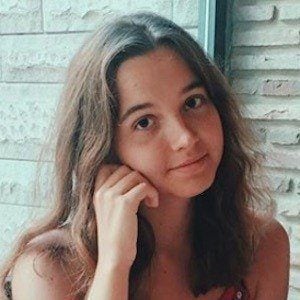 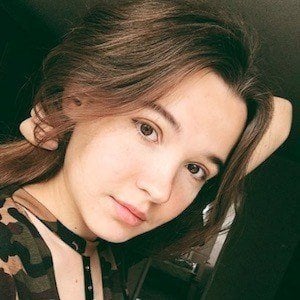 Artist who has built a dedicated following on YouTube with her drawing tutorials as well as her DIY and unboxing videos. So far, her artistic abilities have brought more than 950,000 subscribers to her eponymous channel.

She hails from the city of Volgograd in southwest Russia.

Her February 2017 video on how to draw hair became her most popular video to that point, being viewed more than 1 million times.

She was born in Russia.

She once made a video about the Egor Kreed song "I Like."

Maria Ponomaryova Is A Member Of