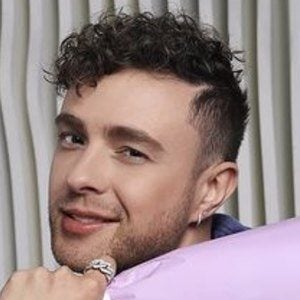 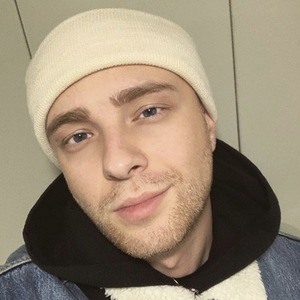 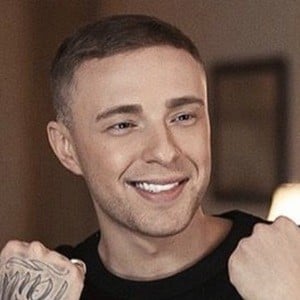 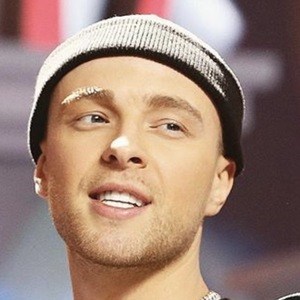 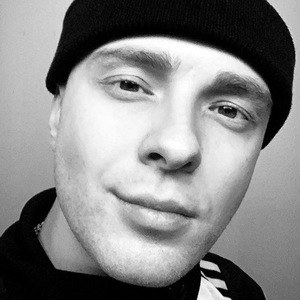 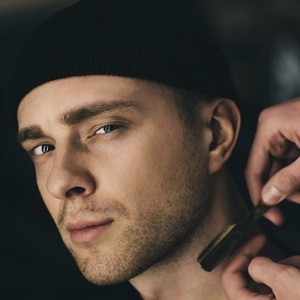 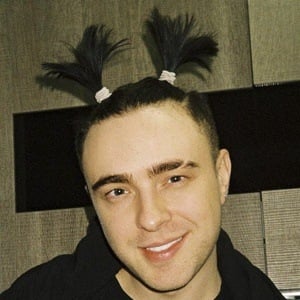 Mega-popular Russian rapper who skyrocketed to fame after posting "Lyubov v seti" to YouTube in July of 2011. It was after he posted a cover of Timati's "Ne skhodi s uma" that he gained the rappers attention and signed a contract with Black Star Inc.

His love of music began at the age of 11 after he heard the song "Candy Shop" by 50 Cent. He began recording his own music in the years following.

He has performed with organizations and events like Hip-Hop Unite and ELLO Festival.

He was born Yegor Nikolaevich Bulatkin in Penza, Russia, to parents Marina and Nikolai. His older sister Polina Faith is also a singer and actress.

Egor Kreed Is A Member Of