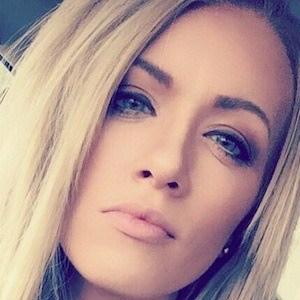 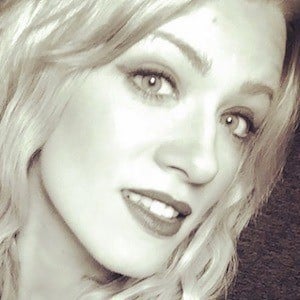 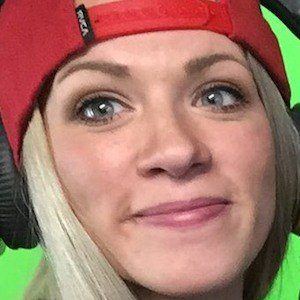 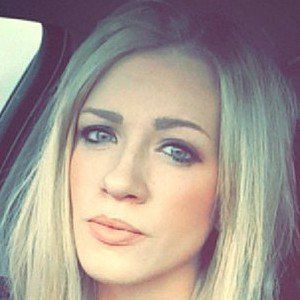 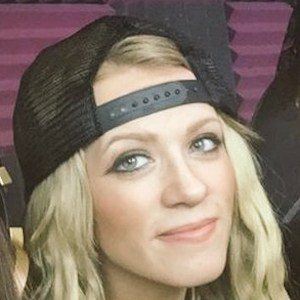 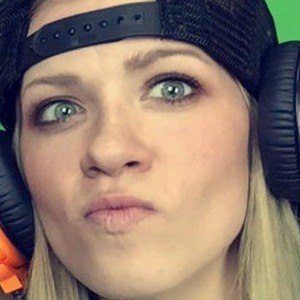 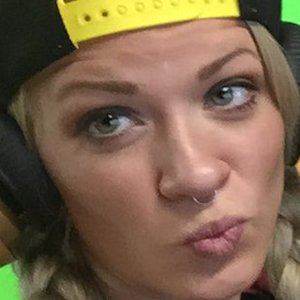 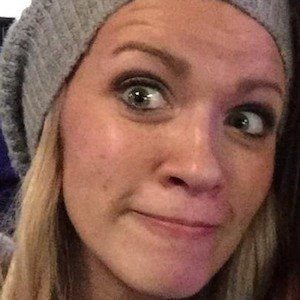 Known by the nickname Mars, she is a member of the popular all-girl gaming channel WatchGirlsPlay, which has earned more than 280,000 subscribers.

She made her debut on the channel in episode 4 of the Woman Crush Wednesday series, which was uploaded in May of 2015. Her first gaming appearance was in the June 2015 video "Give Up 2."

All of the girls also stream for their fans on a set schedule on Twitch.

She married Josh Power. Her son appeared in a "GirlsPlay Morning Routine" video. She is the cousin of Andrea Copeland.

She is joined by Maddie Valish in the gaming group WatchGirlsPlay.

Mariah Folkerts Is A Member Of